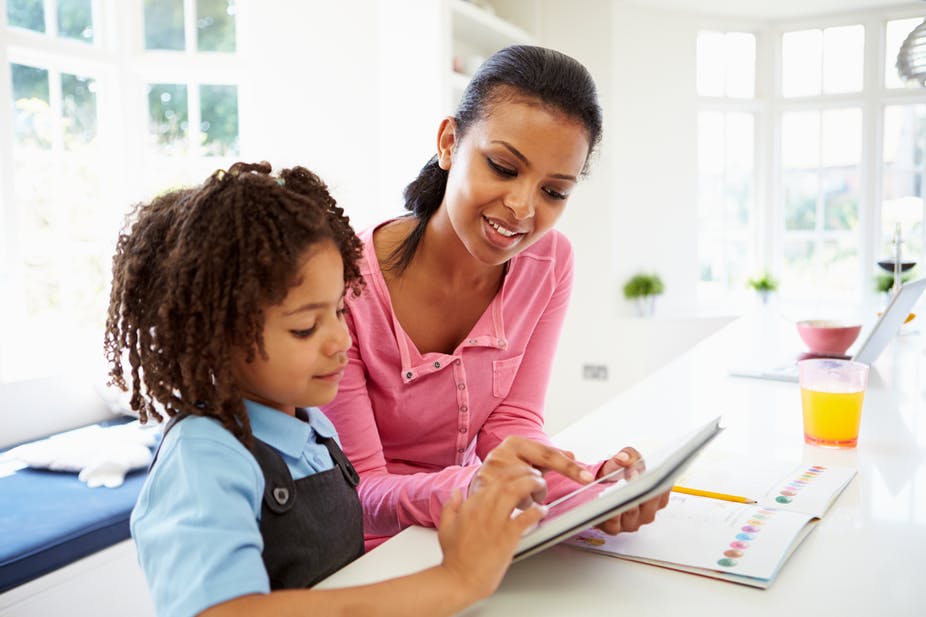 is to raise awareness around the need for high-performing schools in African American communities, and the need to expand and increase the awareness of educational options and school choice.

Let's have the conversation

BOOK initiates conversations with audiences that are ready to see measurable steps taken towards addressing the challenges of public education in the African American community. We are the leading voice in this movement for change, reform and choice in Georgia. 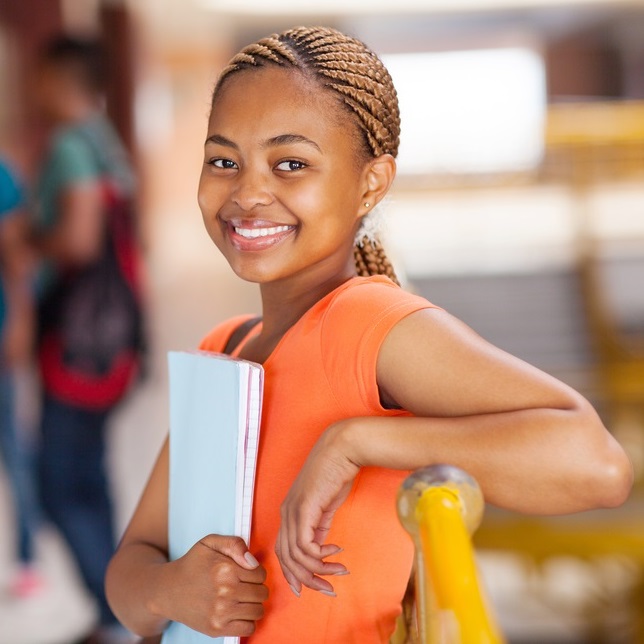 In 2013, 61% of fourth graders and 71% of eighth graders in Georgia demonstrated mathematics skills at or below the basic level on the NAEP .

Only 34% of Georgia’s third graders read at grade level by the end of third grade.

Students who qualify for free or reduced priced school meals scored 25 points lower on the NAEP than their higher income peers.